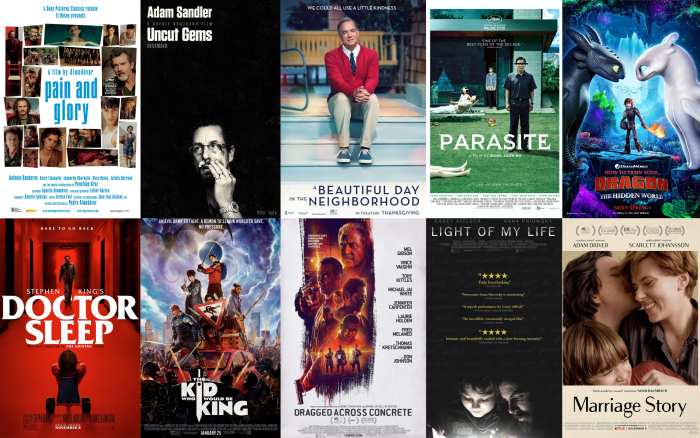 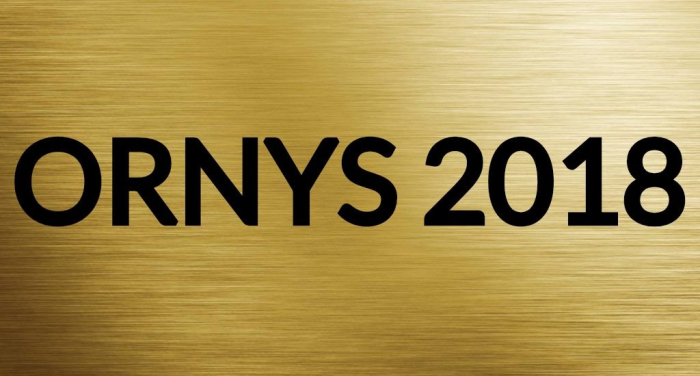 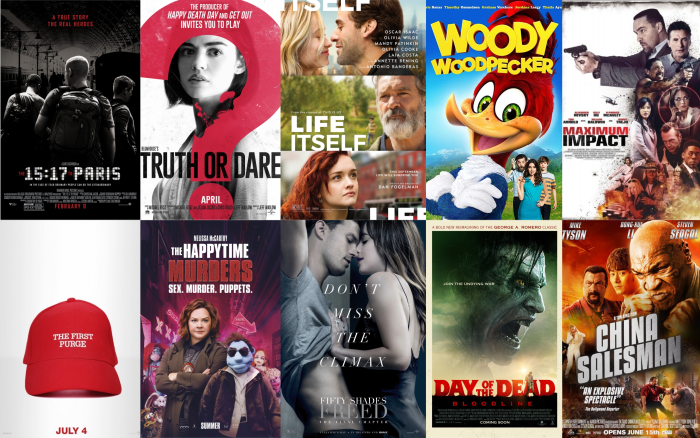 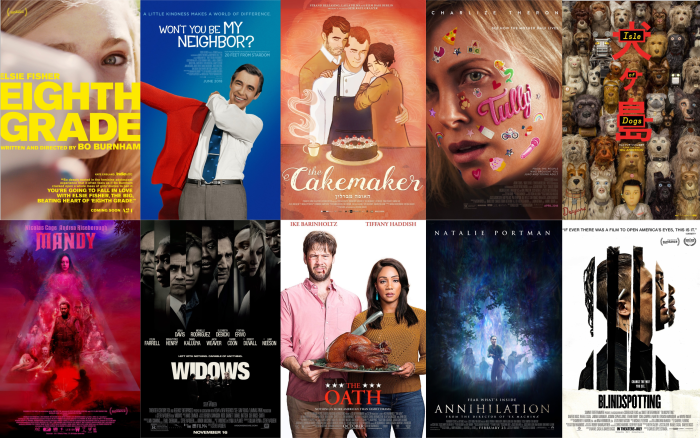 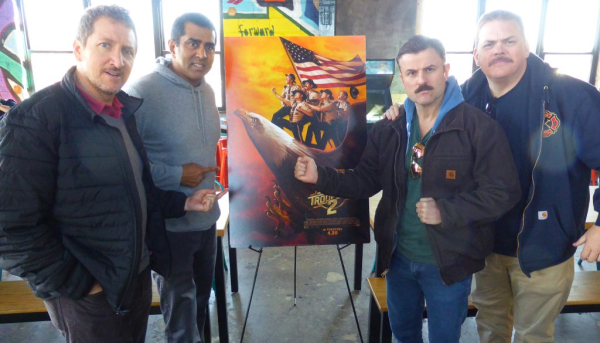 When 2001's "Super Troopers" debuted, few knew who or what Broken Lizard was. The comedy troupe was offered mainstream exposure with their second feature, and while the movie managed to find a smaller audience during its initial theatrical run, it grew into a cult sensation when issued on DVD, inspiring the Lizards to consider a sequel. Other pictures were produced in the aftermath of "Super Troopers" (including "Club Dread" and "Beerfest"), but a proper follow-up never materialized. Now, 17 years later, Broken Lizard has finally returned to the source of their greatest success with "Super Troopers 2," a long-awaited continuation (opening April 20th) that reunites viewers to the pleasures of pranks, meow-laden law enforcement, and mustaches. 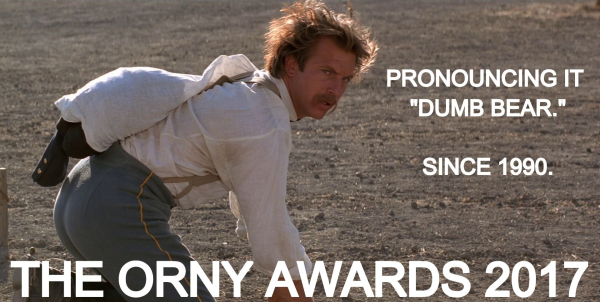 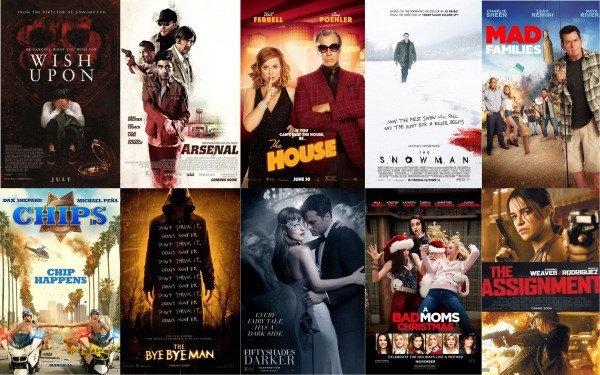 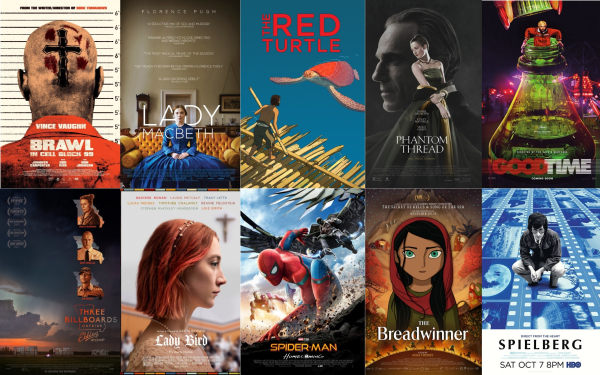 These are the Best Films of 2017. Read the rest at Blu-ray.com 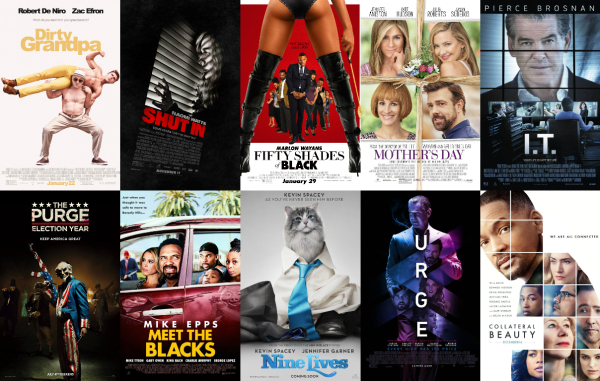 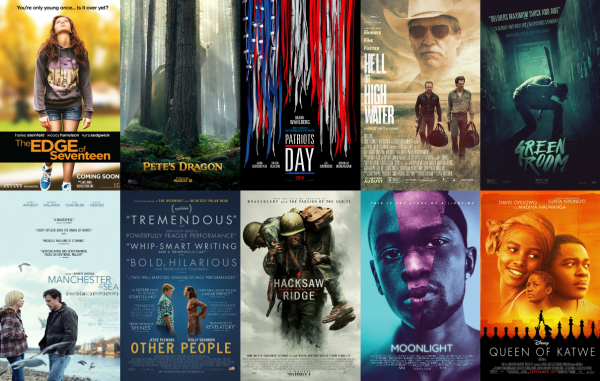 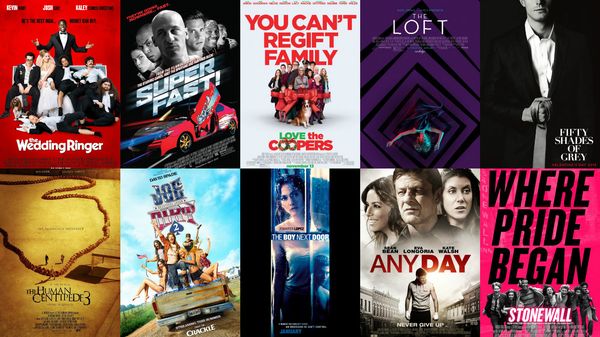 A lump of coal for Christmas, a dismal fight for equality, the return of the original dirtball, dueling yellers, a problematic seduction, Sean Bean lives, Friedberg/Seltzer return, prison time for the Centipede, murder has an HOA fee, and Gray blacks out. 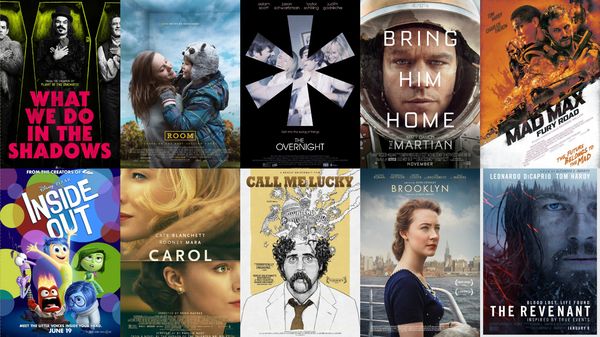 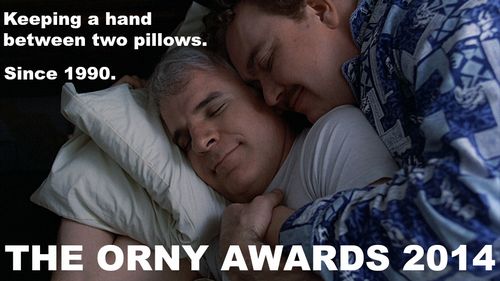 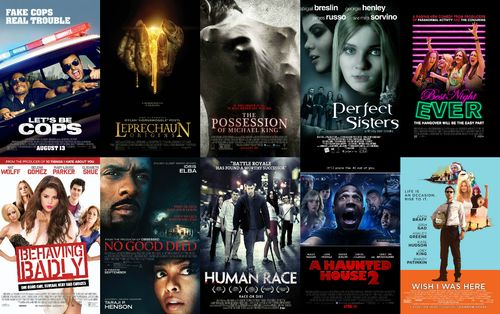 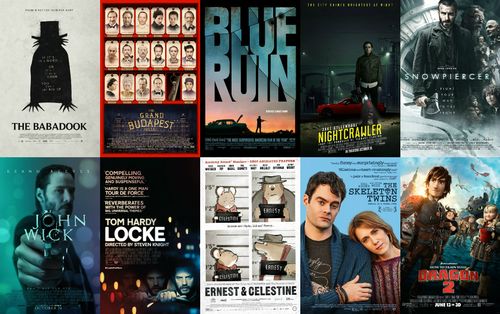 An emotional test of twinship, southern revenge served cold, the happenings inside a most unusual hotel, wearying concerns during an all-night car ride, a retired assassin on the hunt for blood, a demon born from depression, dragons and the Vikings who love them, doomsday on a speeding train, friendship between a mouse and a bear, and a creature of the night who can't be stopped. Read the rest at Blu-ray.com With January (and its requisite duds) now over, we can finally focus on the upcoming film year. 2014 promises to be a wild one in terms of franchise construction, superhero examination, and dramatic offerings, presenting moviegoers with opportunities to reteam with Captain America, traverse Middle-earth, ride a Dinobot, soar into the cosmos with Christopher Nolan, and stomp a major city with Godzilla. Read the rest at Blu-ray.com