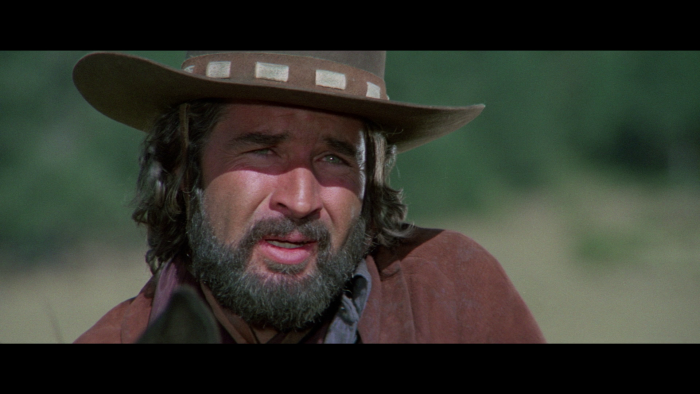 Director Rene Cardona Jr. wants to make a western with 1974's "Guns and Guts," and he spends most the run time trying to reinforce just how much of a western he's making. There are shoot-outs and card games, town tensions and prostitutes, and the first act of the feature is almost exclusively devoted to watching the actors engage in repeated scenes of fisticuffs. The opening of "Guns and Guts" is often remarkable to behold, as it really feels like the helmer is going to stretch his genre fetishes over the entire production, making for a delightfully simple and amusingly violent viewing experience. Sadly, the picture loses its lust for knuckle sandwiches as something of a story kicks in, though Cardona Jr.'s sheer passion for the cowboy way is worth a sit. Read the rest at Blu-ray.com