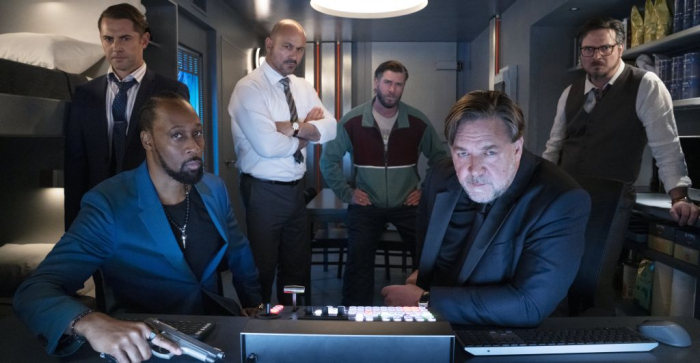 While primarily known as an actor, Russell Crowe has dabbled in direction a few times during his career, most recently with 2014’s “The Water Diviner,” which attempted to deliver an epic story of family and loss in the shadow of World War I. Crowe doesn’t go as big with “Poker Face,” overseeing a largely intimate study of shock and friendship, mostly contained to a single living space and highlighting the anxieties of several characters. Those expecting hardcore card games and steely looks are advised to seek their gambling cinema kicks elsewhere, as “Poker Face” only devotes minutes of screen time to competition, with the rest of the endeavor split between moments of antagonism and anguish. While it opens with some concentration and the early formation of an interesting mystery, the material (scripted by Crowe) eventually falls apart, trying to be too many things at once, presenting the helmer with a narrative juggling act he can’t handle. Read the rest at Blu-ray.com