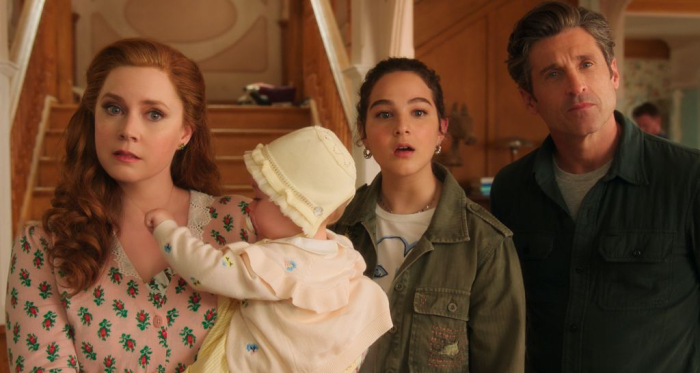 It’s been a long time since the release of “Enchanted.” The Disney film managed to charm audiences back in 2007 with its mix of live-action and animation, also delivering a slightly tart take on the company’s princess empire, led by a truly impressive performance by Amy Adams. She gave everything to the part, making a cartoon character feel alive in the real world, helping to boost a satisfying but periodically draggy picture that could’ve done with a tighter edit. “Enchanted” was a hit, developing a devoted fanbase over the years, but a sequel didn’t happen when it should have. Instead, “Disenchanted” arrives 15 years later, hoping to conjure a similar level of merriment and winky takes on Disney history, and while Adams returns to power in the follow-up, the rest of the movie is weirdly flat and joyless, perhaps reflecting a production that took too long to reach screens. Read the rest at Blu-ray.com