Film Review - Bones and All 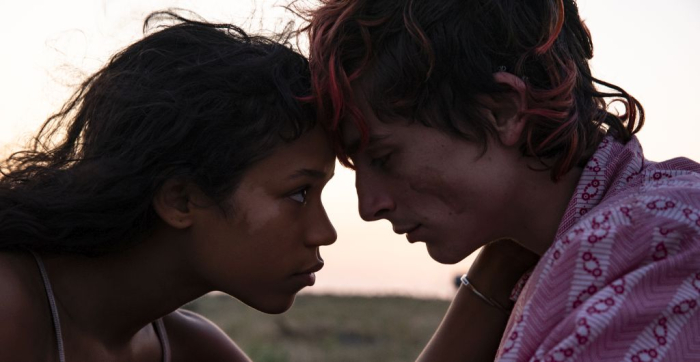 Director Luca Guadagnino made a big impression on the cinematic scene with 2017’s “Call Me By Your Name,” finding ways to make an atmospheric, often intensely intimate movie about love. He followed his greatest critical and commercial success with a remake of “Suspiria,” exploring extreme genre darkness with an artful and excessively long take on the Dario Argento masterpiece. For “Bones and All,” the helmer hopes to combine his last two pictures into one epic concerning the fragile hearts of cannibals trying to feed and find themselves as they cross the American Midwest. It’s an adaptation of a novel by Camille DeAngelis, with screenwriter David Kajganich challenged to create a sincere examination of romantic chemistry while still maintaining a firm understanding of the horror the main characters create. “Bones and All” is a mixed bag with an indulgent run time, but it does offer some potent grisliness and feelings, with Guadagnino looking to transform the material into something quite serious while it leans toward “Twilight”-ness at times. Read the rest at Blu-ray.com