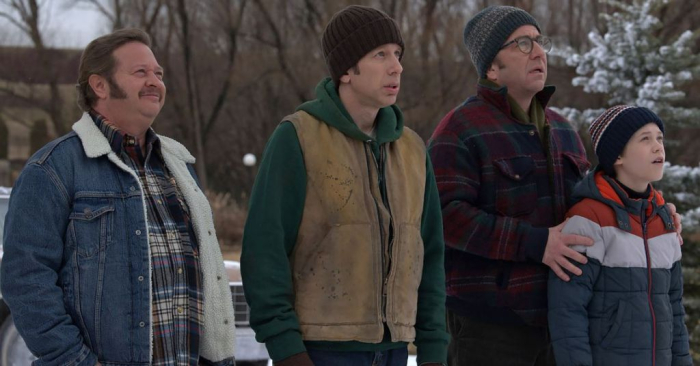 There have been a few attempts to sequelize the 1983 movie, “A Christmas Story.” In 1994, director Bob Clark returned with a new cast for “My Summer Story,” unable to recapture the same level of mischief and nostalgia with an update on the works of writer (and narrator) Jean Shepherd. And there was 2012’s “A Christmas Story 2,” a DTV offering that shamelessly rehashed everything from the original film, hoping to reach fans of the holiday classic with more of the same, minus competent cinematic execution. “A Christmas Story Christmas” is the first attempt at a follow-up with as much of the original cast as possible, including Ralphie himself, Peter Billingsley. Director Clay Kaytis (“The Christmas Chronicles”) has the unenviable task of reviving the acidic magic of the 1983 effort, but he manages to reconnect with that old Parker Family feeling, overseeing a continuation that expectedly rolls around in callbacks, but also returns viewers to the spirit of “A Christmas Story,” generating big laughs and warmth along the way. Read the rest at Blu-ray.com