Blu-ray Review - Shriek of the Mutilated 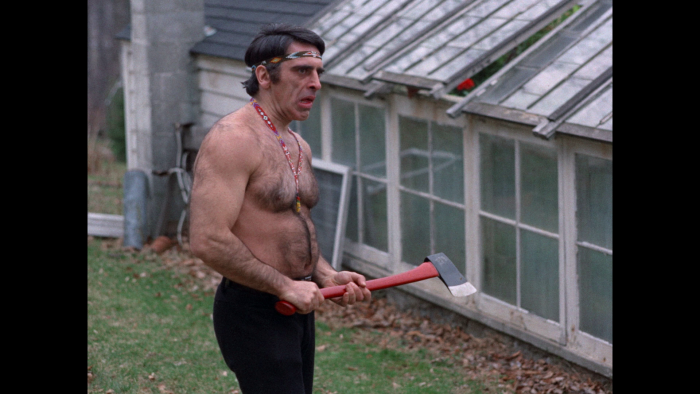 The Yeti. The fantasy creature has been apart of myth and entertainment for a very long time, with filmmakers drawn to the strangeness of details about the creature and the mystery of its movements. It's a big, scary looking beast that roams the wild, making it an easy fit for genre endeavors, especially ones looking to save a few bucks on the manufacturing of an elaborate monster. 1974's "Shriek of the Mutilated" features almost no mutilation, but it does hope to sell the fear factor of the Yeti, pitting a team of academics against the wrath of a behemoth. "Shriek of the Mutilated" holds some potential for horror, and it ends with some degree of weirdness, but suspense hasn't been invited to this big screen party, making for a periodically painful sit as director Michael Findlay mistakes lengthy, static conversations for riveting cinema.  Read the rest at Blu-ray.com