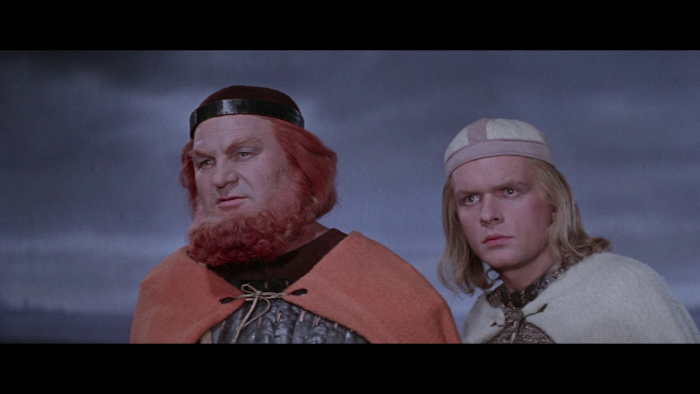 After exploring a world of folktale and spectacle in 1956's "Ilya Muromets," director Alexander Ptushko attempts to go deeper into an artful representation of fantasy with 1959's "Sampo," which was transformed into "The Day the Earth Froze" for its American release, arriving with 24 minutes of cuts, neutering the original version. The Blu-ray release of "Sampo" delivers Ptushko's initial vision for the feature, with the helmer delivering an impressive offering of cinematic imagination, once again showing outstanding commitment to a widescreen experience that's filled with magic, emotions, and surreal imagery. Read the review at Blu-ray.com