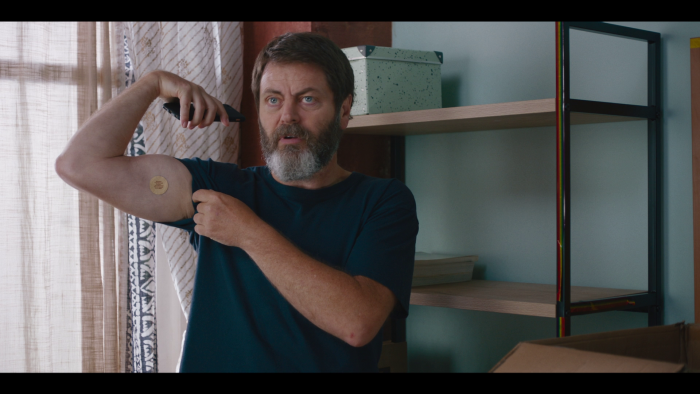 No matter what type of business "Hearts Beat Loud" does with Blu-ray sales, the film is guaranteed to find its audience one way or another. It's a sensitive endeavor about the communicative aspects of musicianship and songwriting, and it's similar to smaller movies like "Once" and "Sing Street," which also mixed troubled souls with the power of performance. The bonus here is that while constructed out of familiar working parts, "Hearts Beat Loud" is a lovely picture unafraid to touch on real emotions, using music to explore the fears of people on the precipice of enormous life changes. Co- writer/director Brett Haley has a terrific cast to help him achieve such tricky vulnerabilities, and for those who crave the musical arts, the feature delivers a rich sense of craftsmanship and passion behind the creation of songs. Read the rest at Blu-ray.com