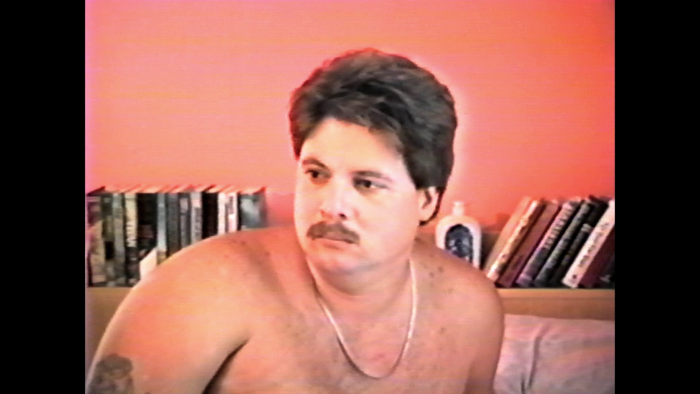 Specialists in fetish videos for a secretive mail-order audience, W.A.V.E. Productions doesn't necessarily want to be known as cheaply made entertainment for viewers with specific arousal needs. They hope to achieve some level of storytelling competency with their efforts, and director Gary Whitson (who founded the company) attempts to offer something approaching a chiller with 1991's "Dead North." There's a killer on the loose and a collection of couples and friends trying to enjoy themselves in the woods, but the slasher-y set-up doesn't actually represent the viewing experience. Whitson is more interested in constructing a soap opera featuring the ways of cheaters and seducers, doing so in the most painfully drawn-out manner possible with limiting shot-on-video production achievements. It's sold as something menacing, but "Dead North" quickly becomes a grand test of patience. Read the rest at Blu-ray.com