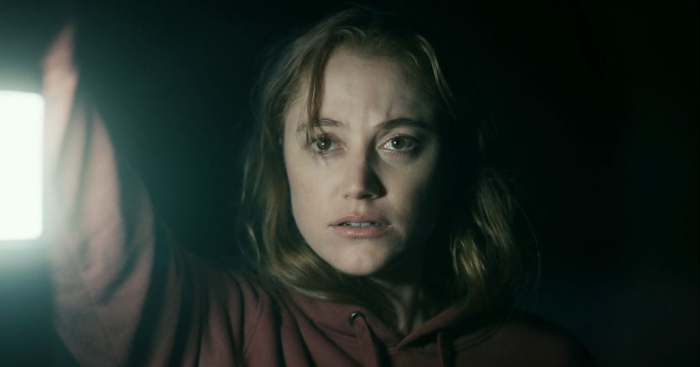 The trials and tribulations of a long-term relationship is offered a sci-fi touch in “Significant Other,” which looks into the stress and resentment that builds between people on their way to spending their entire lives together. Co-writers/directors Dan Berk and Robert Olsen (“Villains,” “The Stakelander”) toy with tone and storytelling in the movie, which sets an intimate mood in the open world, looking to build suspense as two characters deal with unexpected challenges to their safety, also delving into universal feelings concerning commitment phobia and learned behavior. “Significant Other” has something to offer viewers for the first two acts, with the helmers creating a threatening atmosphere before they’re forced to explain things, which doesn’t go well for the picture, offering a conclusion that doesn’t live up to the endeavor’s enigmatic introductions. Read the rest at Blu-ray.com