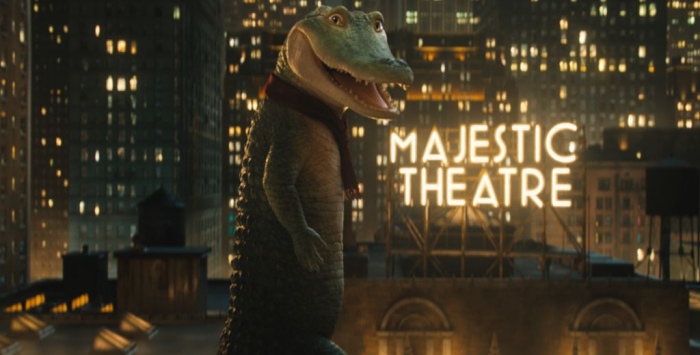 “Lyle, Lyle Crocodile” has been around for a very long time, with author Bernard Waber’s book first published in 1965 (actually Lyle’s second literary adventure, but the first to offer his name as the selling point). It’s been a library staple for decades, charming generations with the misadventures and feelings of the eponymous creature, who aims to spread joy to all brave enough to meet him. The material was originally brought to small screens with a 1987 musical adaptation for pay cable, and now Lyle’s ready for the big show, gifted a feature, which is also a musical, with songs crafted by the team that worked on “The Greatest Showman.” Screenwriter Will Davies doesn’t manage to avoid the muddiness of family film formula with the endeavor, but he preserves the spirit of the books, giving “Lyle, Lyle Crocodile” a major push of positive energy, which pairs well with periodic breaks into song and dance. Read the rest at Blu-ray.com