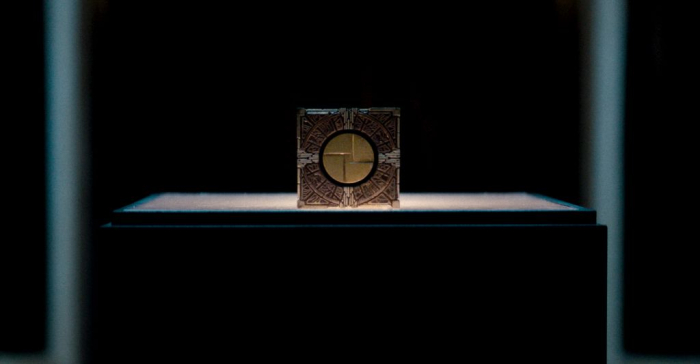 In 1987, author Clive Barker made his directorial debut with “Hellraiser,” adapting his own novella, “The Hellbound Heart,” looking to bring his own brutal sensibility to the screen. The film managed to accomplish quite a bit with a frighteningly small budget, translating Barker’s fetishes and dark imagination with terrific atmosphere and shocking scenes of horror. It was a tiny movie that made a profit, launching a franchise that would deliver three more wide-release theatrical efforts (1988’s “Hellbound: Hellraiser II” being the most thrillingly gonzo of the bunch) and six DTV features, with certain producers more concerned about keeping their legal claim to the material than delivering a follow-up as powerful as the original endeavor. Four years after the last installment, there’s a new “Hellraiser” on the block, and writers Ben Collins and Luke Piotrowski are interested in revisiting the disturbing behavior of Barker’s picture. It’s not a remake, but a reboot of “Hellraiser,” with the material striving to bring back the gruesomeness and despair that made the 1987 offering unforgettable. Read the rest at Blu-ray.com