Blu-ray Review - The Mount of Venus 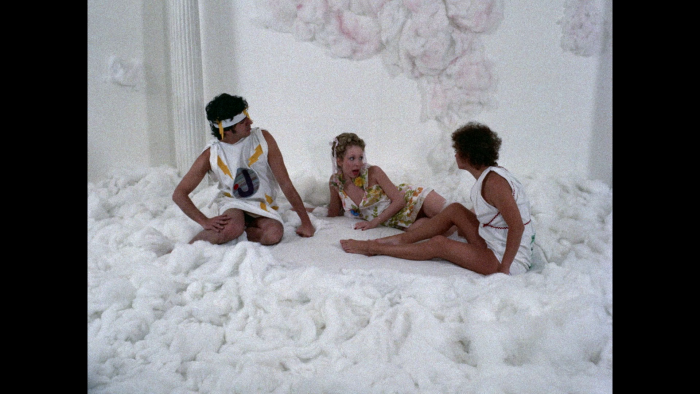 1975's "The Mount of Venus" tries to have plenty of adult film fun on a shoestring budget. There's very little here to go on, with director Carter Stevens merely using some corners of a stage, trying to turn a few spaces into a visitation from Roman gods trying to make sense of humanity. Stevens favors comedy, his first love, while heated couplings are as limited as set design money, keeping the feature low on visual power, hoping to get by on occasional charms and the rare bit of weirdness.  Read the rest at Blu-ray.com