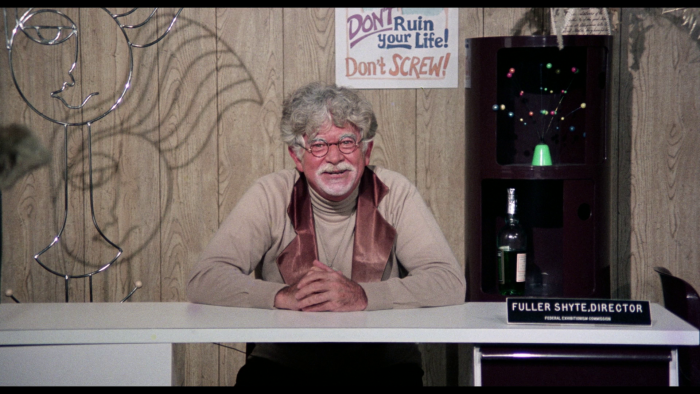 1976's "Rollerbabies" is presented as a parody of 1975's "Rollerball," but director Carter Stevens is really doing his own thing with the endeavor. The film eventually gets around to roller skating, but the ride there is a strange one, filled with puns, vaudeville-inspired comedy, an act of telepathic oral sex, and a most bizarre use of ice cream to jazz up a bedroom encounter. One doesn't expect hospital corners when it comes to storytelling efforts in an adult movie, but "Rollerbabies" is all over the place at times, and while it's entertaining, the feature isn't quite as fun as it initially promises to be.  Read the rest at Blu-ray.com