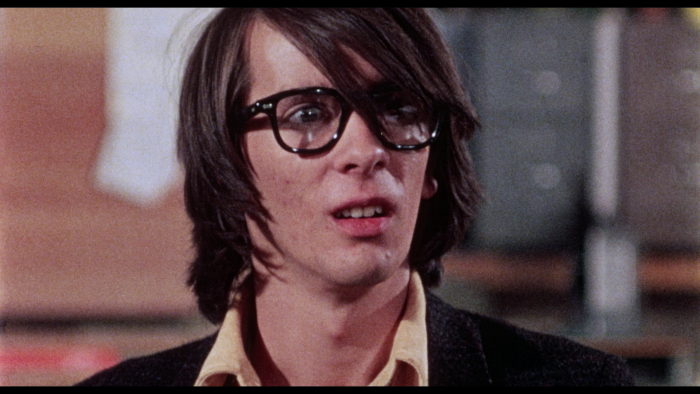 The torment and terror of "The Strange Case of Dr. Jekyll and Mr. Hyde" is brought to a Texas high school in 1973's "Horror High." Screenwriter J.D. Feigelson turns to author Robert Louis Stevenson for inspiration, using the basic idea of weird science to inspire a slight but determined chiller concerning a teenager who's done with his problems, turning to a special serum to help trigger his violent side. The picture isn't a refined genre offering, with director Larry Stouffer handling occasional troublemaking while tending to teen concerns involving bullying and burgeoning romance. "Horror High" keeps things simple with chiller moments and detective focus, helped along by engaged performances, which help to hold attention as the material figures out things to do between scenes of revenge. Read the rest at Blu-ray.com