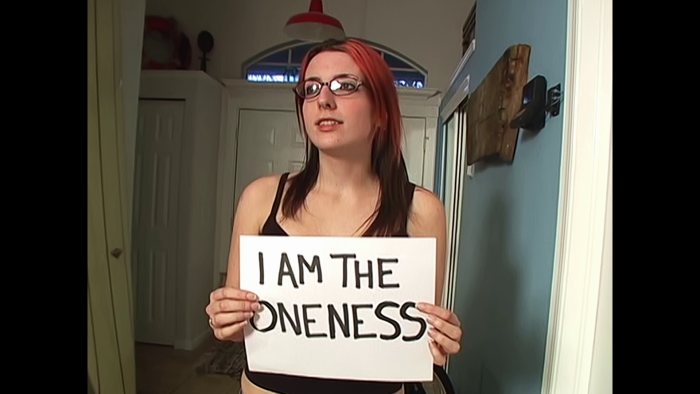 PFFR is a production company that counts Vernon Chatman as one of its founders. Chatman is best known to alt-comedy geeks as the co-creator of "Wonder Showzen" and "The Heart, She Holler," and he's recently worked as a producer on "South Park," helping to guide the show's transition into a streaming event series for Paramount+. In 2003, Chatman had a dream, looking to scratch a particular absurdist comedy itch with a vision for dramatic chaos few could match. Recognizing the growing industry of made-to-order pornography, Chatman sent screenplays to four companies specializing in fetish moviemaking, paying them to execute his bizarre take on the impending apocalypse. No hardcore footage was included, just concentration on the wild visuals and bodily commitment required to bring these loosely connected stories to life. "Final Flesh" stitches the short films together in one big mess of non sequiturs and amateur acting, offering those with amazing patience for Chatman's sense of humor a full display of his lunacy, captured with a shot-on-video budget. Read the rest at Blu-ray.com