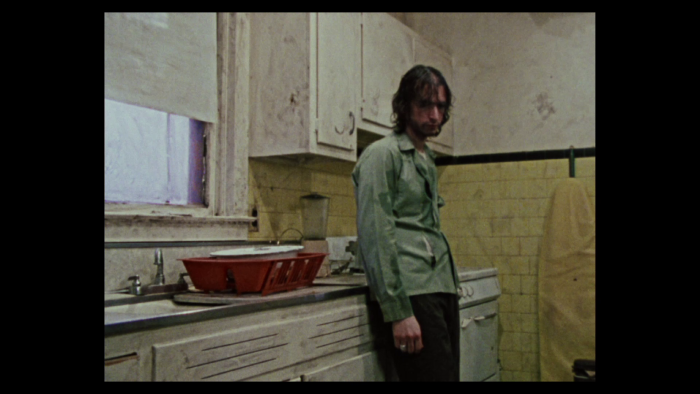 The 1980s introduced a wave of films that reassessed and, in some cases, reengaged with the Vietnam War. With the conflict becoming more and more of a memory, storytellers elected to return viewers to the situation with renewed clarity, hoping to reach the reality of all the senseless death and destruction, creating a true understanding of horror and sacrifice. When one considers this trend, the extremes of titles such as "Platoon" and "Rambo: First Blood Part II" come to mind, but there's also room for "Combat Shock," a low-budget backyard production from writer/director Buddy Giovinazzo, who used the 1984 release to address the plight of PTSD-wrecked vets trying to contain their melting brains. And he takes on the subject matter via exploitation cinema, hoping to strangle audiences with his dire vision for mental health and physical decay, which often confuses his messages on the state of the union. Read the rest at Blu-ray.com