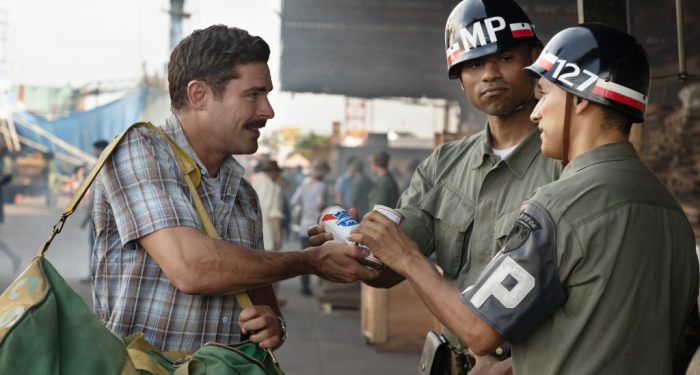 The impossible happened in 2019. Peter Farrelly, co-director of “Dumb and Dumber” and “There’s Something About Mary,” took home two Academy Awards for his work on “Green Book,” a profoundly mediocre feature about the evils of bigotry and the soothing nature of friendship. The movie became a hit as well, giving Farrelly a level of respectability he’s never experienced before, helping to save a career that was close to its expiration date. For his follow-up, the helmer hopes to sustain his success with dramatic endeavors, aiming to bring the true tale of John “Chickie” Donohue and his impossible Vietnam adventure in 1967 to the screen. “The Greatest Beer Run Ever” is basically a “Green Book” sequel, only instead of a “racism is bad” message, there’s a “war is bad” one, with Farrelly once again trying to reach a wide audience with blunt filmmaking, which is perhaps the only way to approach this extremely bizarre tale of a man risking it all for reasons not even he fully understands. Read the rest at Blu-ray.com