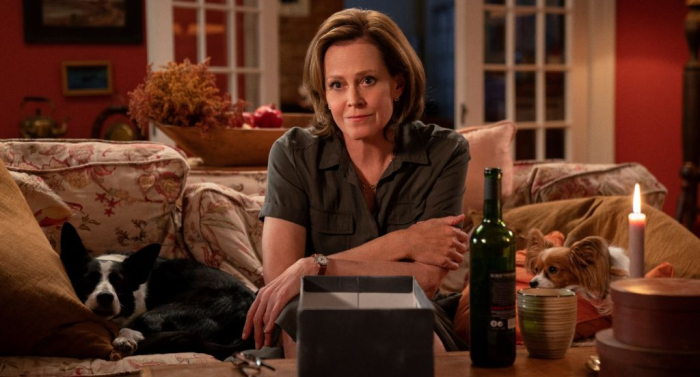 It’s been a long time since Sigourney Weaver had a substantial big screen role. She’s been doing supporting work for quite some time, circling television too, but “The Good House” fully intends to challenge Weaver with a leading part that touches on all emotions, often going from light to dark in a matter of minutes. The picture is an adaptation of a 2013 Ann Leary novel, and the screenplay (credited to Thomas Bezucha, Wallace Wolodarsky, and Maya Forbes – the latter two also direct the feature) works very hard to maintain an arc of incoming calamity for Weaver’s character, which offers a special acting obstacle course that any actress would kill for. “The Good House” is a great performance in search of a compelling film, with Weaver easily the most interesting element in the endeavor, which struggles to manage supporting characters and larger psychological ideas, but it usually finds perfect focus when giving Weaver room to interpret pain and confusion, occasionally in comedic ways, making the performance all the more impressive. Read the rest at Blu-ray.com