Film Review - Dead for a Dollar 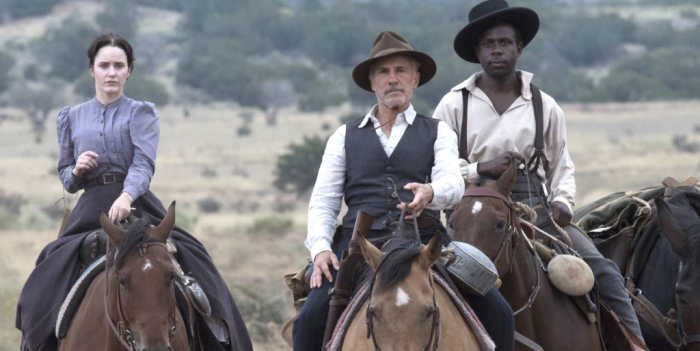 “Dead for a Dollar” returns Walter Hill to the director’s chair, a spot he hasn’t occupied in years. And for good reason too, with his last two features, 2013’s “Bullet to the Head” and 2017’s “The Assignment,” lacking creative authority, trying to be chewy genre entertainment with little lasting value. Hill revisits the western for “Dead for a Dollar,” a genre he’s spent quite some time in (including “The Long Riders” and “Wild Bill”). In fact, almost every picture the helmer has made has been a western in one way or another, but his latest returns him to the ways of horses, card games, hard men, and shootouts, trying to be a thick slice of B-movie escapism with a more theatrical sense of dramatic engagement. Hill aims to soak the production in atmosphere, delighting in traditional confrontations between salty characters, but he struggles to bring a cinematic quality to the endeavor, which often resembles a filmed play occasionally broken up by violence. Read the rest at Blu-ray.com