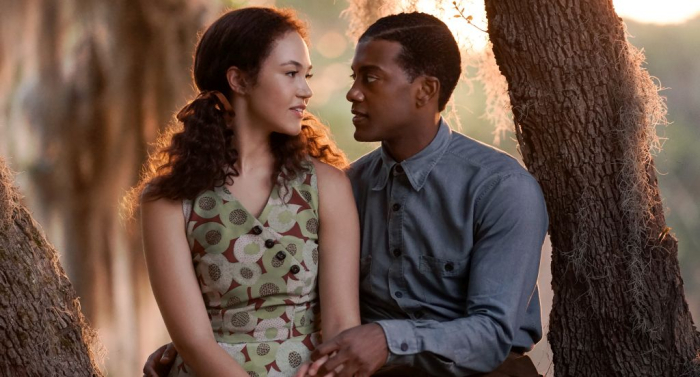 Tyler Perry provided a surprise early this year when he broke his promise to the public, pulling his most popular character, Madea, out of retirement. The idea was to deliver some laughs to a world that desperately needs the distraction during bleak times. The result was a mess, with “A Madea Homecoming” as profoundly unpleasant as anything Perry has made before, reinforcing his severe limitations as a filmmaker and judge of funny business. Perry returns with “A Jazzman’s Blues,” which was actually shot before Madea’s unwelcome return, but is only now seeing a release, with autumn a more appropriate season for a more serious picture from the writer/director. “A Jazzman’s Blues” isn’t high art from Perry, who doesn’t stray far from his love of melodrama, cooking up a juicy tragedy concerning race relations and forbidden love in 1940s Georgia, going all-in with broad performances and thickly sliced horrors of the heart. While sections of the endeavor show some restraint, Perry can’t help himself, aiming for pure audience reaction with this exhausting soap opera. Read the rest at Blu-ray.com