Blu-ray Review - Poly Styrene: I Am a Cliché 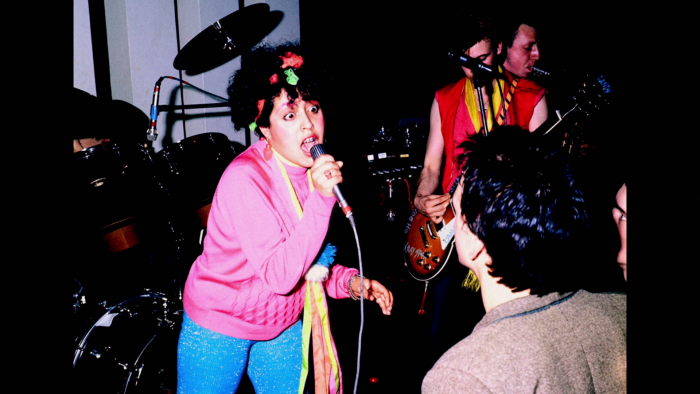 "Poly Styrene: I Am a Cliché" is a documentary about the punk rock singer, but it's more interested in the subject's relationship with her daughter, Celeste Bell. After the 2011 death of Poly Styrene, Bell was left with memories and boxes of media to sort through, giving herself five years of distance before she began going through her parent's belongings. What she found in these boxes wasn't just photos and recordings, but a window to another human being she never really knew, offered a tour of Poly Styrene's career and personal experience. "I Am a Cliché" follows Bell on a journey of discovery, joining co-director Paul Sng as she tracks the life and times of her loved one, reinforcing her position in music history and identifying the fragility of her mind, forced to battle through mental illness while keeping up appearances for fans and the music industry. Read the rest at Blu-ray.com