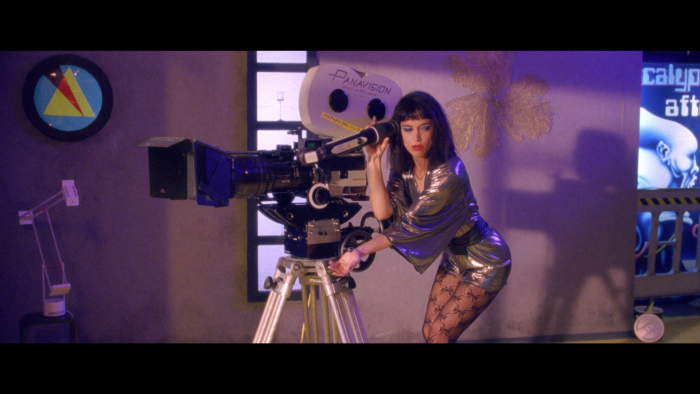 Director Bertrand Mandico made an impression on certain audiences with 2017's "The Wild Boys." It was his first feature-length production, and he poured everything into its creation, using experience gained after spending a large portion of his life making short films. "The Wild Boys" was weird and incredibly specific in its moviemaking goals. Dramatic value is debatable, but the endeavor was a striking showcase of craftsmanship, earning him a loyal fanbase interested in his helming future. Altered Innocence elects to go into Mandico's past with their release of "Apocalypse After," which offers the 2018 short and ten others to provide an understanding of creative development and artistic vision, identifying Mandico's growing obsessions as well. It's a high dive into challenging, arresting cinema, with the shorts detailing Mandico's fetishes and pursuit of enigmatic material. Read the rest at Blu-ray.com