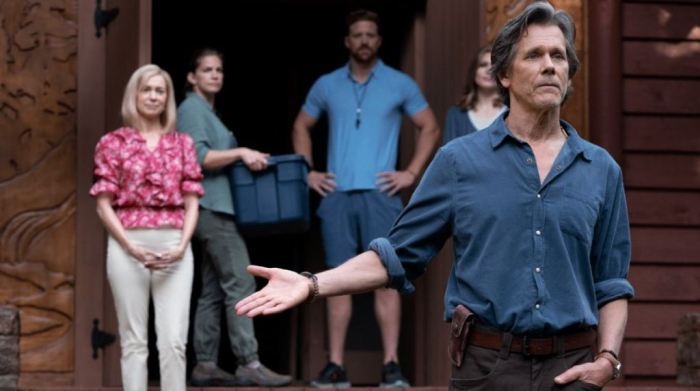 In 1980, actor Kevin Bacon was a cast member of the hit slasher film, “Friday the 13th.” The picture helped to change the industry, inspiring countless knockoffs and a passionate fanbase, but Bacon has never celebrated his participation in the endeavor, possibly troubled to be associated with an unsavory feature. For “They/Them,” Bacon finally returns to the deep woods for this effort, which places him in a camp setting where a killer is on the loose, hacking up victims. It’s cause for celebration for some, but writer/director John Logan isn’t making a horror movie with “They/Them,” more interested in a study of young people dealing with the turbulence of their lives. Macabre events periodically occur, but Bacon isn’t back to basics here, playing a supporting part in a heartfelt examination of confusion and shame, but it’s a lousy genre offering. Read the rest at Blu-ray.com