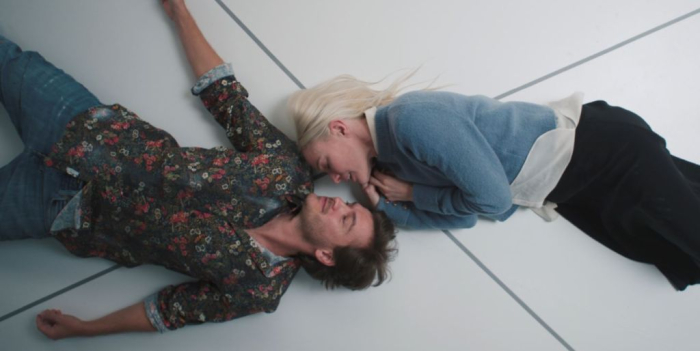 “The Immaculate Room” presents the experience of two characters who’ve chosen to remain in isolation for 50 days, without access to the world outside, simply stuck with each other in a bare space, left with only themselves to deal with. It’s a take on a social experiment, offered some cinematic extremity by writer/director Mukunda Michael Dewil, who sets out to make a mess of the arrangement, toying with psychological breaks and challenges, working to transform the endeavor into a thriller of sorts. The human condition isn’t thoroughly analyzed in the feature, but Dewil has some compelling ideas to share on the strain of such stressful cohabitation, offering a study of slow mental breakdowns, wild mood swings, and bitter relationship inspection that comes to haunt the players during this lengthy, punishing game of endurance. Read the rest at Blu-ray.com