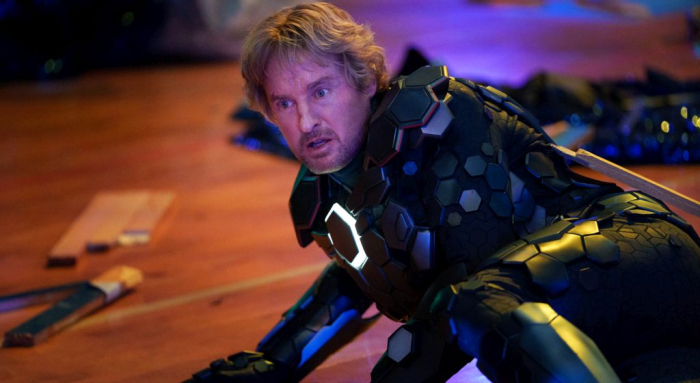 “Spy Kids” was released 21 years ago, and it remains a powerful influence over family entertainment to this day. The Robert Rodriguez film was a delight, mixing decent acts of slapstick and silliness with a plot concerning the empowerment of children, turning them into superheroes. It found an audience and was promptly transformed into a brand name, and now “Secret Headquarters” is basically trying to tell the same story, only with a more Marvel-y approach and the use of a single set to house most of its property damage. Co-writers/directors Ariel Schulman and Henry Joost are tasked with making a lively adventure with junior high Avengers, and the first half of “Secret Headquarters” has the right tone and sense of exploration to keep it at least mildly interesting. The back nine of the production doesn’t sustain any fun factor, with the endeavor becoming too heavy with conflict and dreadful acts of comedy, bringing the feature to a halt long before it concludes. Read the rest at Blu-ray.com