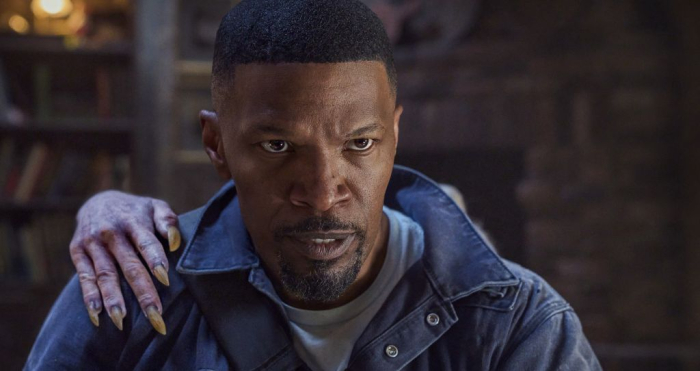 “Day Shift” is hoping to kickstart a fresh franchise with a story that concerns a union-backed effort to control the vampire population in California. It’s a blend of “Ghostbusters” and “Blade,” giving producers another opportunity to showcase monstrous happenings around the Los Angeles area, a location used often for its glamour and mystery. Writers Tyler Tice and Shay Hatten eschew the slickness of vamp-busting, preferring to deliver a blue-collar take on the business, and they elect to make a comedy out of the picture, maintaining distance from anything scary. Funny business is the stake pushed through the heart of “Day Shift,” which highlights exceptional stunt work and a delightful sense of chaos, but whenever there’s someone trying to be hilarious, the film dies, resulting in a highly uneven viewing experience that doesn’t live up to the promise of the premise. Read the rest at Blu-ray.com