Blu-ray Review - The Phantom of the Opera 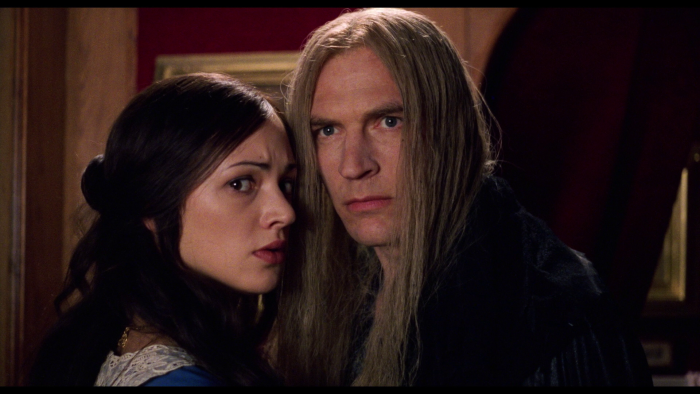 There's so much to appreciate about Dario Argento's work in the 1970s and most of the '80s, with the helmer in full command of his moviemaking powers, still burning with youthful creativity and audacity when it comes to shocking audiences with mysteries and horror. The 1990s welcomed the beginning of a creative decline for the helmer, who struggled with a changing film industry and audience tastes. 1998's "The Phantom of the Opera" is a prime example of Argento's desire to create something extraordinarily bizarre and lavish, only to be held back by budgetary issues and a blurred vision for romanticism. It's an oddball endeavor, with occasional flashes of inspiration, but the overall effort is often confused, poorly cast, and a bit too random with its ideas. Read the rest at Blu-ray.com