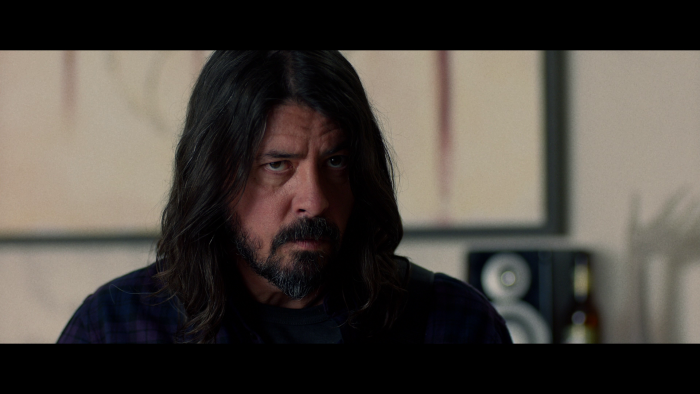 Leave it to a rock band to make the most entertaining horror comedy in recent memory. Foo Fighters have been around in one form or another for nearly 30 years, but there's something about a pandemic that inspires strange ideas. For frontman Dave Grohl, the downtime presented a chance to develop an idea for a demonic possession story, with screenwriters Jeff Buhler and Rebecca Hughes hired to flesh out the concept of a band experiencing a developing nightmare while attempting to record their latest album inside a haunted house. There's a single setting but lots of ideas for bodily harm in "Studio 666," which updates the concept of a "band movie" for genre fans, asking members of Foo Fighters to play slightly cartoonish versions of themselves while the tale delivers blasts of ultraviolence and moments of silliness. "Studio 666" is tremendous fun, and while it's aimed at the fanbase, there are gore zone delights for all. Read the rest at Blu-ray.com