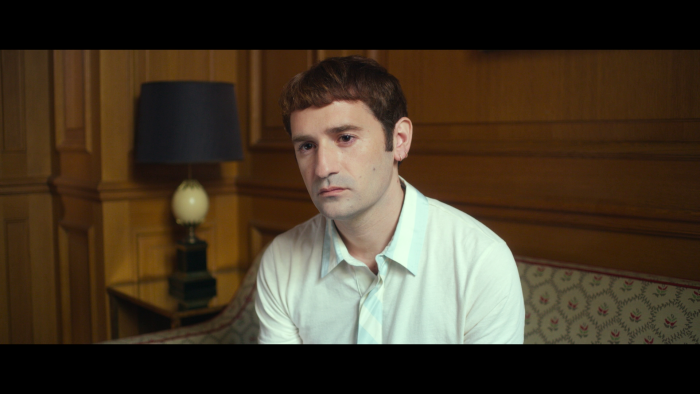 Nicolas Maury has been acting for a few decades now, perhaps best known to international audiences from his turn in 2018's "Knife + Heart." Creating an acting opportunity for himself, Maury co-writes and directs 2020's "My Best Part," which puts him front and center in a drama about a long- suffering actor trying to take some type of control of his seemingly spiraling life. A thespian showcase is exactly what "My Best Part" is, allowing Maury to stretch as a screen presence, bringing in French film industry legend Nathalie Baye for support as he undertakes a character study with elements of dark humor and drama, questing to generate an appreciation for an emotionally wounded man and his many experiences with rejection and depression. Read the rest at Blu-ray.com