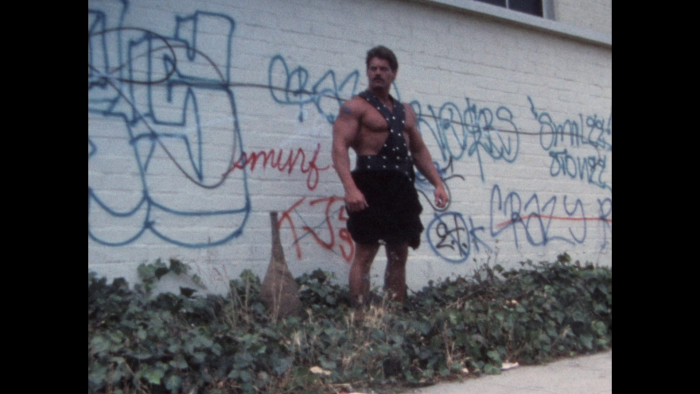 For his directorial debut, Armand Gazarian attempts to participate in the home video gold rush of the 1980s, assembling "Games of Survival" (titled "Game of Survival" on the Blu-ray packaging), which presents low-fi action for evenings of VHS rental roulette. Gazarian doesn't come armed with a major budget, locations, and actors, getting by on the bare minimum of technical achievements, electing to shoot the endeavor on 8mm, giving it the general atmosphere of a student production. "Games of Survival" doesn't aim high when it comes to dramatic engagement, but Gazarian is looking to land a basic actioner with sci-fi touches, trying his hardest to make some B-movie magic with grungy cinematography and modest fight choreography. There's a mild sense of appealing lunacy in play, but there's nothing here that's too challenging for genre fans. Read the rest at Blu-ray.com