Blu-ray Review - Keyholes Are for Peeping 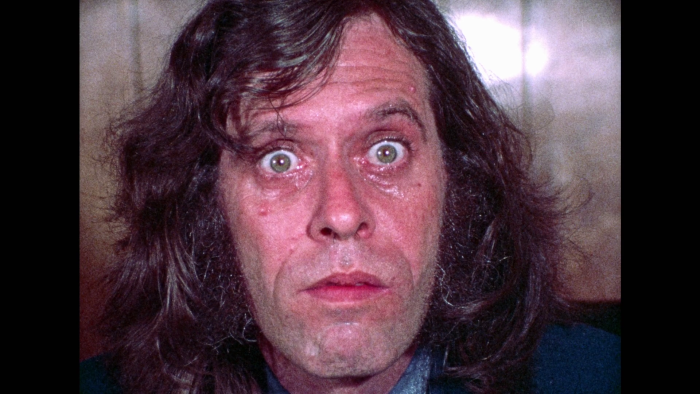 Director Doris Wishman had a dream, and after the death of her husband in 1958, she decided to pursue a career in filmmaking, focusing on sexploitation entertainment, hoping to reach an audience with lusty tales of revenge and love. 1972's "Keyholes Are for Peeping" is part of her colorful oeuvre, with the helmer aiming to create a farce starring Sammy Petrillo, a comedian best known as a Jerry Lewis imitator, and one Lewis didn't enjoy. Once again, Petrillo brings his strong "we have Jerry Lewis at home" energy to the endeavor, portraying a marriage counselor trying to connect with his first patients. "Keyholes Are for Peeping" is barely a movie to begin with, with Wishman finding ways to recycle or utilize old softcore footage, conjuring a comedy that's big on broad antics and lusty visuals, with Petrillo in the middle of it all, hamming it up to the best of his ability. Read the rest at Blu-ray.com