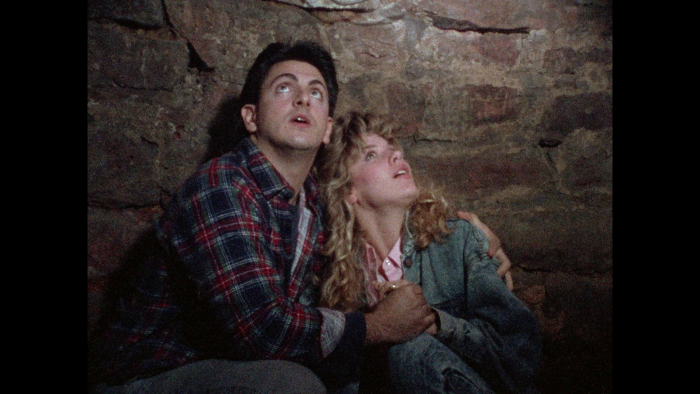 As explained in the supplementary material on this UHD release of 1988's "FleshEater," Co-writer/director/star Bill Hinzman was interested in cashing in on his own cult fame as the first zombie found in George Romero's "Night of the Living Dead," aware that his face was forever associated with the horror classic. "FleshEater" was soon born, with Hinzman endeavoring to create his own epic with a lunch money budget, reviving his old undead ways to fuel what's basically a loose remake of "Night of the Living Dead," offering the fanbase a return to the ways of rural survival. The helmer certainly delivers with gore and exploitation elements, but he's not a storyteller, with the feature coming to a dead stop one too many times, making for a tedious viewing experience. Read the rest at Blu-ray.com