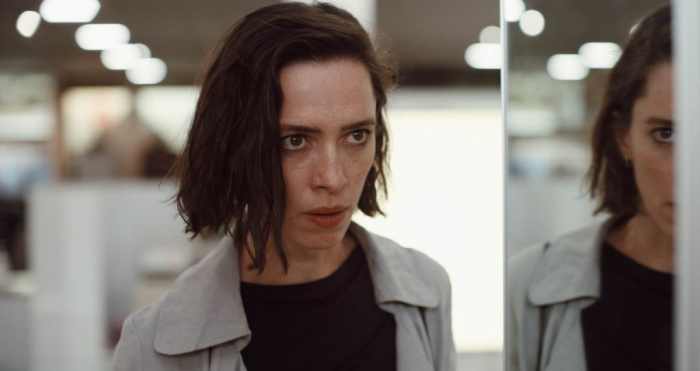 Writer/director Andrew Semans manufactures an intense tale of psychological warfare with “Resurrection,” exploring the gradual implosion of a woman losing her grip on reality when triggered by the return of an abusive boyfriend from long ago. Semans has thespian might in lead Rebecca Hall, who’s typically drawn to characters on the verge of complete physical and mental collapse, and he has select scenes of unnerving menace, playing up a sick game of control where the rules are extremely bizarre and invasive. Early scenes promise a more direct character examination, but “Resurrection” isn’t that tidy, with the material blurring reality, growing darker as it goes, and Semans prioritizes his writing, creating a battle of monologues that becomes a bit wearisome as the story unfolds, limiting overall suspense. Read the rest at Blu-ray.com