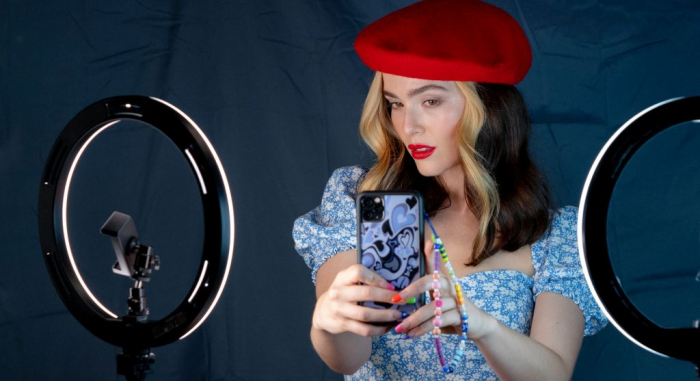 Making fun of social media influencers is easy, with this world already flooded with such extreme personalities, it doesn’t take much to identify the cartoonish ways of the subculture. “Not Okay” could go for simple laughs, but writer/director Quinn Shephard hunts for a darker tone with the picture, exploring the depths of self-delusion and desperation required to make it big with followers, freebies, and access. She has a sharp idea for extremity, following a character’s evolution when a white lie develops into a major change of status, taking her on a journey of exposure and admiration she’s never earned. There’s a roller coaster ride of black comedy for the taking in “Not Okay,” but Shephard isn’t committed to making a barbed film, instead looking for a more emotionally driven study of a fragile mind coming into contact with authenticity that’s alien to her experience. Such an approach supports dramatic intentions, but Shephard is much better off poking fun at the excesses and vanity of the ego-driven universe. Read the rest at Blu-ray.com