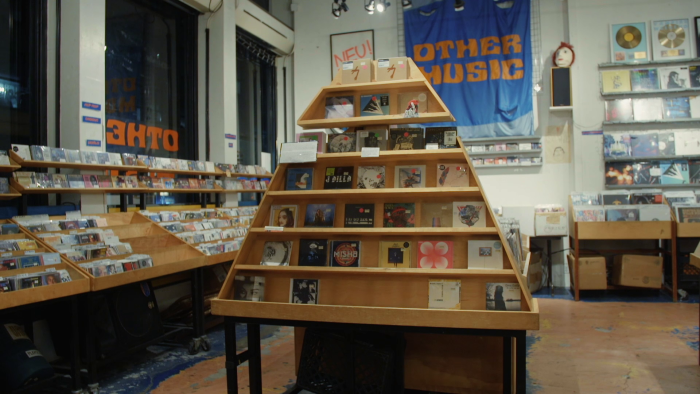 2019's "Other Music" is a documentary about a store in New York City that meant the world to its customers. Other Music specialized in album sales, opening its doors in 1995, when the music business was red hot, giving owners Josh Madell and Chris Vanderloo a chance to create a space catering to a more obsessive type of music fan interested in burgeoning sounds and scenes. In 2016, Other Music closed, with directors Puloma Basu and Rob Hatch-Miller picking up cameras to cover the establishment's final six weeks of life, trying to make sense of this special relationship between the business and its loyal customers. Read the rest at Blu-ray.com