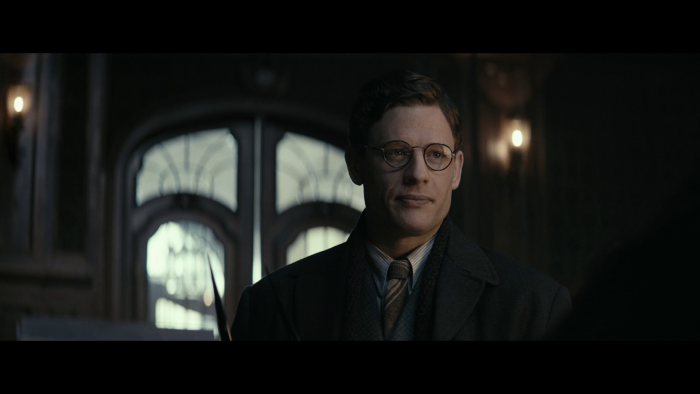 "Mr. Jones" presents the story of journalist Gareth Jones, who not only managed to make his way into the Soviet Union during the early years of conflict before World War II, he witnessed the ravages of the Holodomor in Ukraine, exposed to the horrors of a man-made famine utilized by Joseph Stalin to destroy the country, using its riches as "gold" to demonstrate power to the rest of the world. Such a dire tale of political exposure isn't an easy sell, but in director Agnieszka Holland's hands, the feature becomes a riveting study of reporting and corruption that mirrors the world's struggles and horrors of today. "Mr. Jones" maintains a steady pace and sense of dramatic urgency throughout, giving Holland one of her most effective movies in years, and one smartly designed by screenwriter Andrea Chalupa (making a fine debut), who encourages suspense while delivering a powerful message on the value of the press. Read the rest at Blu-ray.com