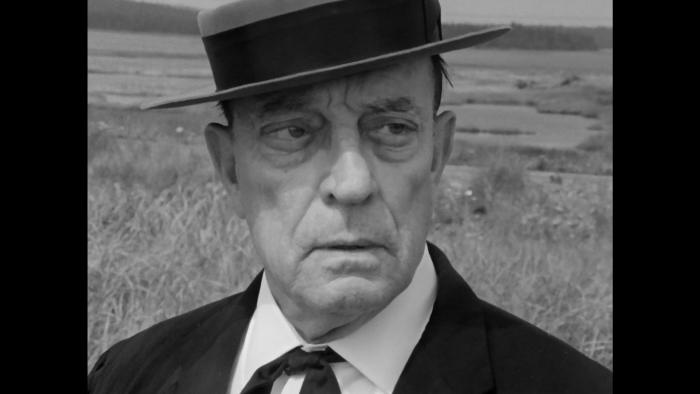 In 1964, legendary screen comedian Buster Keaton was hired to make "The Railrodder," a silent short used to showcase the natural beauty and personality of Canada. Director Gerald Potterton (who would go on to helm 1981's "Heavy Metal") was put in charge of assembling the picture, teaming with Keaton, who was 69 years old, embarking on the creation of his 87th movie. Hoping to capture this moment in film history, director John Spotton was brought on to make a documentary, "Buster Keaton Rides Again," about the production experience, observing Keaton at his most unguarded as the icon toured the country, trying to perfect gags for "The Railrodder." Read the rest at Blu-ray.com