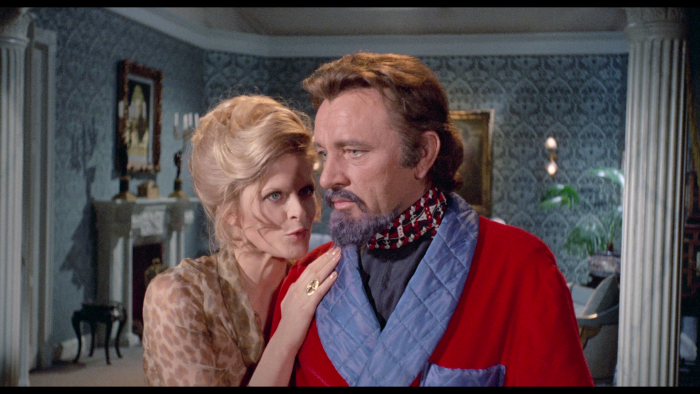 Cineastes and scholars often praise, borderline worship, films from the 1970s, and understandably so. It was a decade of challenging endeavors, respecting audience intelligence and patience, with studios and talent taking risks to deliver textured, meaningful work. But there were stinkers too, a lot of them, with 1972's "Bluebeard" (an adaptation of a French folktale) caught between a desire to appear like a sophisticated production and the cold reality of its campy-ish approach to horror. It's a deeply weird serial killer story, and one with a confused sense of tone and morality, rendering the picture quite ridiculous as it strives to explore an absurd figure of evil with a straight face. Read the rest at Blu-ray.com