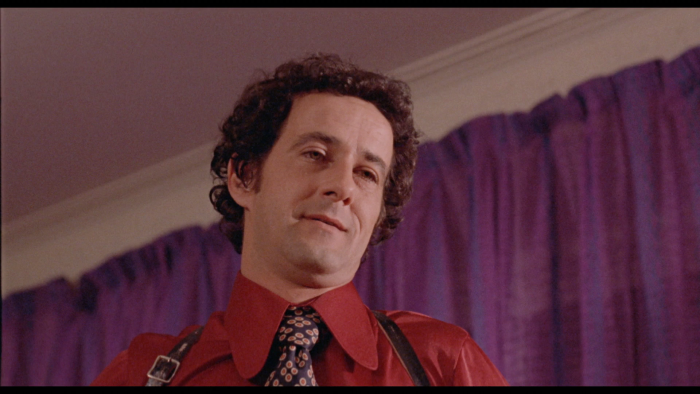 The Blu-ray packaging for 1975's "The Mob" ("La Gammick") lists the film as "Almost completely unseen outside of Quebec." Not a lot of movies can make that claim, giving the endeavor a unique identity as a crime picture that never found a wide audience, remaining a Canadian viewing experience for a select crowd. Now unleashed on disc, "The Mob" has the challenge of meeting expectations, offering a story of a criminal where his violent actions aren't explored in a cinematic manner for the most part. He's the talkative type, keeping the feature to a series of conversations, confessions, and modest confrontations, which is about as Canadian as it gets. Expectations for something more explosive should be lowered, as co-writer/director Jacques Godbout enjoys playing more of a psychological game with his characters. Read the rest at Blu-ray.com