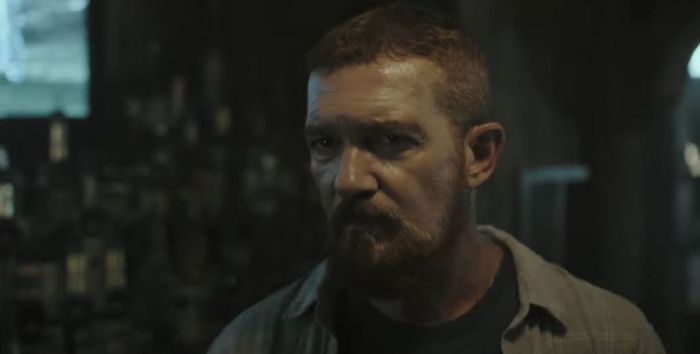 It’s difficult to not be cynical while watching “Code Name Banshee.” This is a paint-by-numbers production for VOD audiences, boasting 30 producers and a director in Jon Keeyes, who’s been making movies with generic names like “The Survivalist” and “Rogue Hostage,” participating in the steady stream of action gunk that’s been clogging distribution channels for the last decade. Keeyes doesn’t bring anything to the endeavor besides camera focus, slapping together yet another exploration of revenge and danger, only here there’s a screenplay (credited to Matthew Rogers) that’s painfully dull, delivering generic drama and threats while miscast actors try to pretend they’re interested in this sleeping pill of a film. “Code Name Banshee” pretends to pursue a deeper dramatic dive into characterization and motivation, but basic elements, such as screen tension, are missing from the mix. There’s nothing here that’s different from the competition, with Keeyes merely looking to complete the picture, not challenge himself with a stronger serving of assassin antagonisms. Read the rest at Blu-ray.com