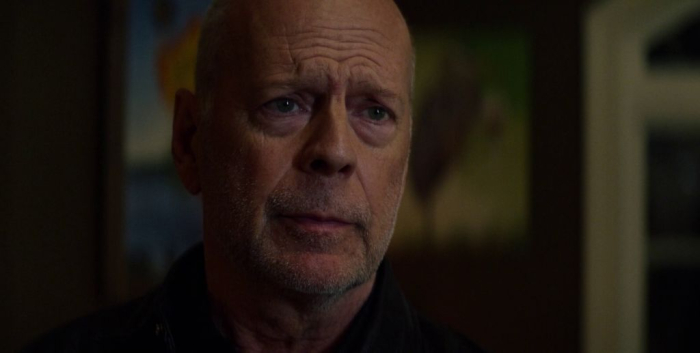 If it’s low budget, shot in Georgia, and co-stars Bruce Willis, it must be a revenge story. The subgenre is all VOD cinema is usually about, and “Vendetta” is no different, with writer/director Jared Cohn (2021’s “Die Hard” rip-off, “Deadlock,” which also co-starred Willis) trying to pretend he’s the first filmmaker to touch on the physical and psychological violence of vengeance, attempting to conjure a mighty sense of fury with dramatic working parts seen in hundreds of other movies. “Vendetta” is predictable until it comes to explaining what’s going on, with Cohn committing a few unpardonable errors with his storytelling choices, offering true surprise with all the confusion the production generates. He also doesn’t have a big enough imagination to bring something passably novel to the endeavor, which is in desperate need of something more than tough guy posturing to remain even the slightest bit interesting. Read the rest at Blu-ray.com