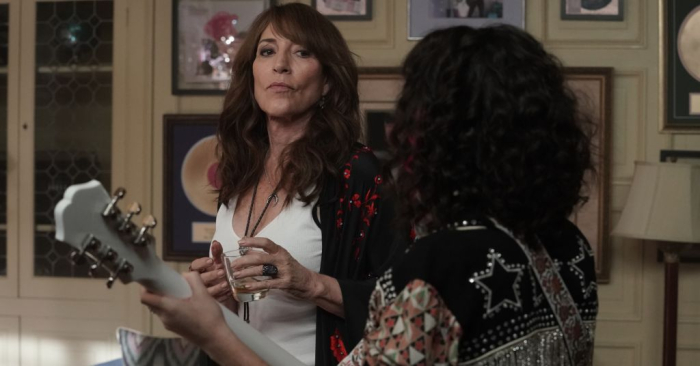 Two years ago, Brea Grant directed “12 Hour Shift,” a nifty thriller about a corrupt nurse trying to make it through a long night where everything goes wrong. Grant proved herself skilled with dark comedy and strange material, and she’s back in the same creative situation with “Torn Hearts,” which examines a bizarre encounter between a country duo and one of their inspirations. Writer Rachel Koller Craft cooks up a pleasingly unusual plot for Grant to detail, examining the stresses of partnership and the demands of the music industry. There’s also some horror worked into the flow of the feature, giving it a handful of charged moments that go beyond emotional violence. “Torn Hearts” isn’t an overwhelming study of pent-up feelings and malevolent therapy, but it contains some interesting hostility and a unique idea for confrontations, highlighting the dark side of music business ambition. Read the rest at Blu-ray.com