Film Review - There Are No Saints 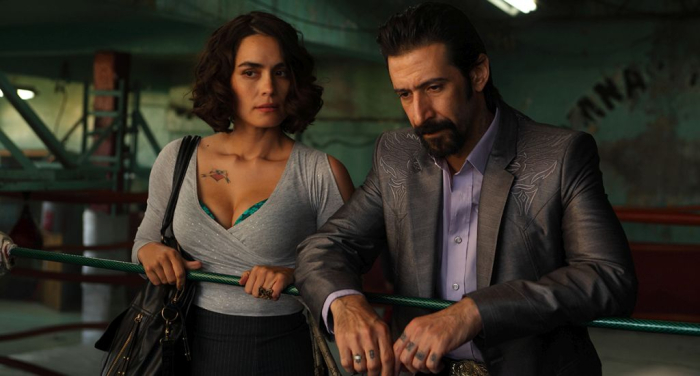 “There Are No Saints” comes from the mind of Paul Schrader, who’s certainly capable of making terrible pictures (“The Canyons,” “Dog Eat Dog”), and this is most definitely one of them. It’s Schrader’s version of a revenge movie, and one that teases elements of culture and religion while trying to compete in the marketplace with select action sequences. The feature doesn’t want to be generic, but it can’t fight fate, with director Alfonso Pineda Ulloa basically making an episode of a bad television show here, trapped by weak writing and vague characterization. “There Are No Saints” tries to be ruthless, butching up with salty language and rough treatment of women and children, but as a “Taken”-esque ride of violent interactions, it falls woefully short of VOD cinema standards, offering a steady display of tension-free scenes and flimsy filmmaking. Read the rest at Blu-ray.com