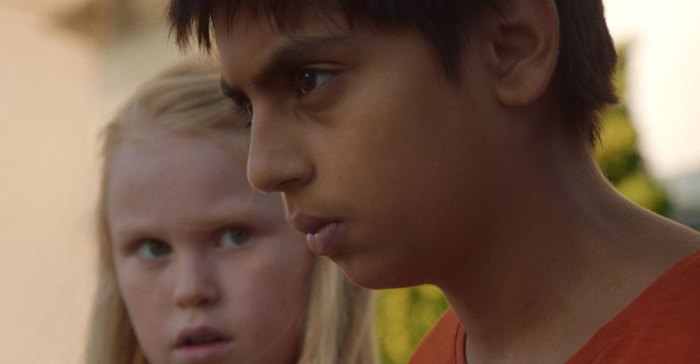 Writer/director Eskil Vogt (who previously collaborated on efforts such as “The Worst Person in the World” and “Thelma”) looks to update the “Bad Seed” formula with “The Innocents.” It’s a story about four children who each deal with certain mental powers, giving them the thrill of discovery and the challenge of self-control. There’s a certain graphic novel atmosphere to the endeavor, which largely remains a silent study of behavior and choices, occasionally dipping into some pitch-black events involving sudden violence. Vogt remains in observational mode with “The Innocents,” which gives it tremendous cinematic power, forcing viewers to process the strange magic and antagonism that emerges from these young characters, which provides some of the finest suspense sequences of the film year. Read the rest at Blu-ray.com