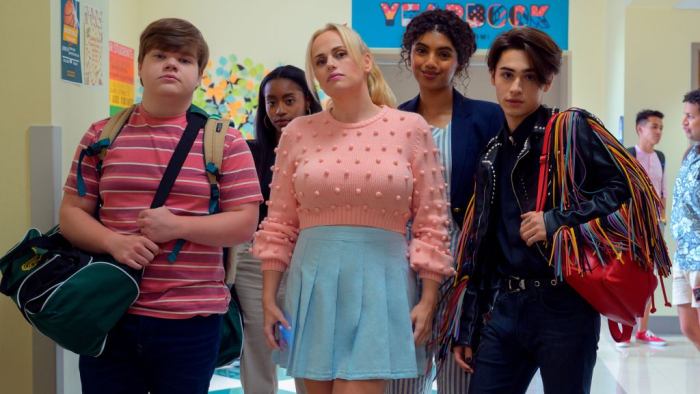 2019 was a busy year for comedian Rebel Wilson, who appeared in four movies intended to send her career soaring. It didn’t quite work out that way (one of the offerings was “Cats,” which didn’t make magic for anyone involved in the production), and Wilson soon disappeared, taking the next three years off from filmmaking. She’s back with “Senior Year,” which is built to play to her sellable strengths of improvisation, dancing, and goofball antics, remaining in line with pretty much every picture she’s made during her career. Unsurprisingly, “Senior Year” is sincerely lacking a developed sense of humor, with the screenplay trafficking in millennium nostalgia and R-rated raunchiness, occasionally stopping the effort to deal with tender feelings. It all feels very programmed and unimaginative, and it keeps Wilson front and center, with producers once again asking her to carry a feature without thinking things through, and she barely puts in an effort to do anything different here. Read the rest at Blu-ray.com