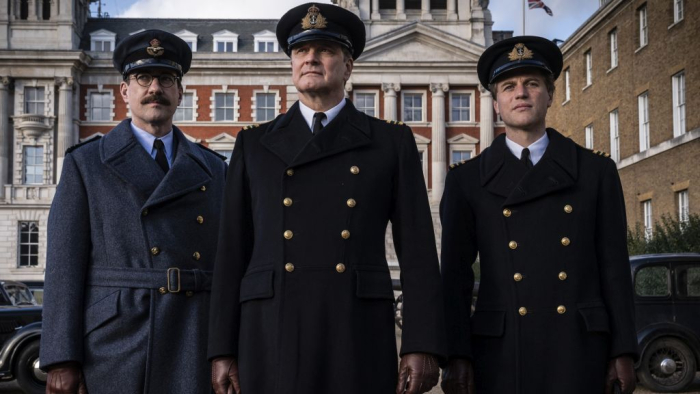 “Operation Mincemeat” is based on a book by Ben Macintyre, who explored the story of a secret World War II mission to provide a “deception plan” used to help the Allies invade Sicily in 1943. It’s an extraordinary tale of teamwork and talent, and there’s a special addition to this slice of wartime history, with author Ian Fleming part of the planning, using his military knowledge to help inform the eventual creation of his most famous character, James Bond. The saga of Operation Mincemeat has been explored in previous productions (including 1956’s “The Man Who Never Was”), but screenwriter Michelle Ashford (“The Pacific”) brings a more immediate sense of suspense to the endeavor, working with the strange details of the mission and the inner lives of the players in the game, while director John Madden (“Shakespeare in Love”) brings a tight pace to most of the effort. Read the rest at Blu-ray.com