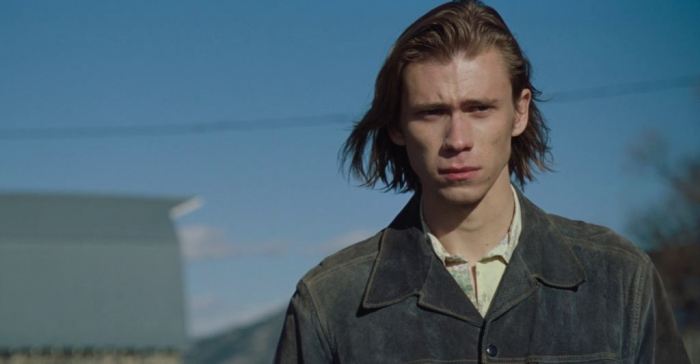 Directors Scott McGhee and David Siegel haven’t made many films over the course of their career, with “Montana Story” their sixth production since 1993. They’ve taken their time when developing projects, and the endeavors typically focus on human behavior during challenging times of familial strife or relationship fractures. Through titles such as “Bee Season” and “What Maisie Knew,” McGhee and Siegel have proved their commitment to telling stories about intimate connections and unresolved feelings, and “Montana Story” is no different, with the helmers using the wide-open spaces of the state to examine internalized pain, offering a tale of sibling communication after years spent apart. As with other McGhee/Siegel efforts, their latest is in no hurry to get anywhere, offering a slow flow of feelings and developing conflicts that doesn’t always translate into compelling cinema. Read the rest at Blu-ray.com