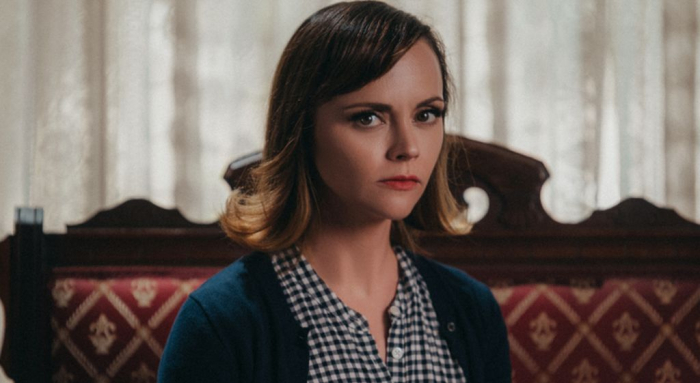 Director Chris Sivertson is best known as the helmer of 2007’s “I Know Who Killed Me.” It was a financial and critical disaster, but established Sivertson’s love of genre entertainment that deals with the violence of psychological pain and unresolved personal issues. He returns to the realm of brain-bleeders with “Monstrous,” which is being sold as a creature feature detailing one woman’s struggle against a mysterious monster from a nearby pond. The screenplay by Carol Chrest uses horror as a way to grab audience interest, but the film explores different areas of mental health and domestic unrest, helping to create an unsteady tonality where the first half of the picture wants to frighten viewers, while the rest of the endeavor hopes to make them cry. “Monstrous” isn’t a mess, just ill-conceived, and Sivertson (joined by a whopping 38 producers) isn’t a strong enough storyteller to generate a compelling understanding of a prolonged emotional breakdown. Read the rest at Blu-ray.com